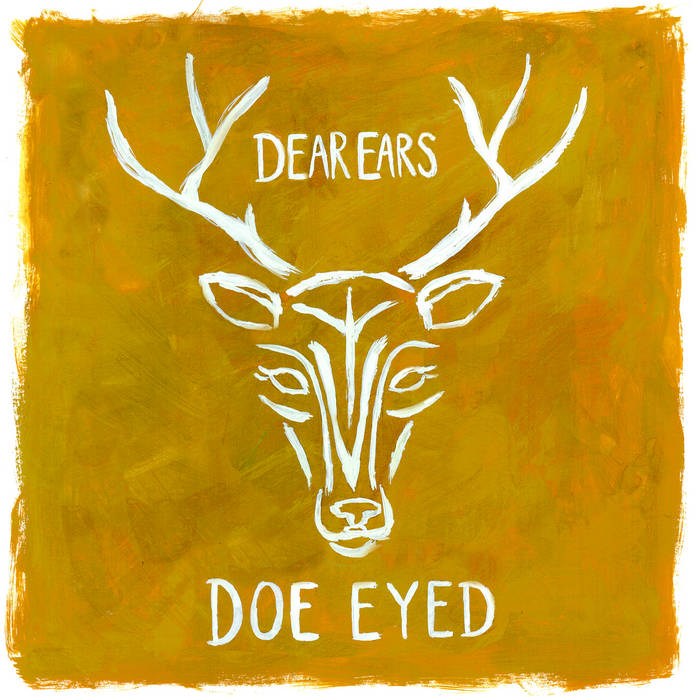 Exalla Rose I haven't ever found a song by them that I don't like, but I love seeing just how far they've come! From just being a band on Vine to being able to play live performances, I'm proud of them! Favorite track: Distance.

Claire Hackman This was so worth the wait!! I have had this album on repeat for the last 24 hours. You three are amazing artists. Thank you for getting together and making music. Favorite track: Love Me Now.

Gathering together from Michigan, North Carolina, and New York, huddled in a music studio that was once a garage, these three ladies and their producer managed to put all their collaborative effort into this album you hear today. Four songs written by each of them, showing a different style, yet blending into one piece. Supported by our lovely fans and friends from vine and other social media platforms, we couldn't have done this without you.

Bandcamp Daily  your guide to the world of Bandcamp

MF DOOM is given his flowers, plus appearances from MC Jada Imani and Stanley Ipkuss